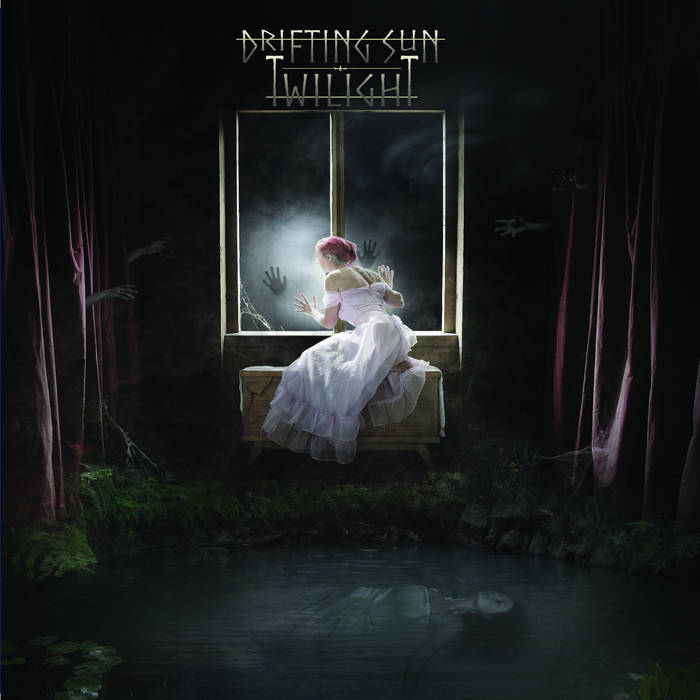 Carsten Pieper When you like your prog to be more beautiful and/or accessible than prog-proggy, than this is for you! Melodic as hell and yes, Peter Falconer is quite a singer! That wouldn't go half the way without the solid songs of Pat Sanders. A great combination of skills ;-) Favorite track: Summer Skies.

Alrihkh There are songs on here that just honestly take my breath away—they’re such beautiful, dramatic expressions. Remedy is one of them. It can own your heart. It’s very powerful. If not for Summer Skies, it’d be my fave. Peter’s voice is great! All elements of this music are superbly performed. This is the 1st Drifting Sun album I ever heard & my fave. It’s a melodic prog masterpiece, but don’t take my word for it. Take it for a spin & find out for yourself how vibrant it is. 9+/10. Favorite track: Summer Skies.

Pie Brilliant! To date, my pick for "Record of the Year".

Sven B. Schreiber (sbs) Pat Sanders' "Drifting Sun" is usually categorized as a neo-prog band, and as such it's among the best this genre has to offer. The melancholic mood emanating from the exquisite melodies and exciting orchestrations on this album is really hypnotic, taking the listener away to higher spheres. As long as there are bands like this in prog music, there's still hope that prog won't collapse in megalomaniacal nothingness. Favorite track: Wings of Hope.

CJMartini Fantastic track! Multilayered and epic! Full of drama. Just how I like my Drifting Sun...

Voices In The Net

Sometimes words can hardly describe what you feel when you listen to an amazing sounding album. And this is the case...
(Backgound/The Netherlands)

Drifting Sun are very much back, and I for one am very glad they are.
(Kev Rowland-Progarchives/USA)

Congratulations, this is an excellent job!
(The Jester-Progarchives/USA)

their best work so far
(GFreedom)

Twilight is in my opinion, their best work so far, a NeoProg highlight for all melodic romantics among the proggerners.
(Proggies/Switzerland)

Drifting Sun have made another leap forward with their latest album, Twilight.
(Progarchy/USA)

With each listening, this album will slowly but surely creep into your brain, until you can no longer get it off your turntable.
Prog Critique/France)

The band describe this as their most accomplished work to date. You know what? They’re right.
(The Progressive Aspect/UK)

Damu The Fudgemunk shares his recent collab with Def Pressé, plus jams from Common and more